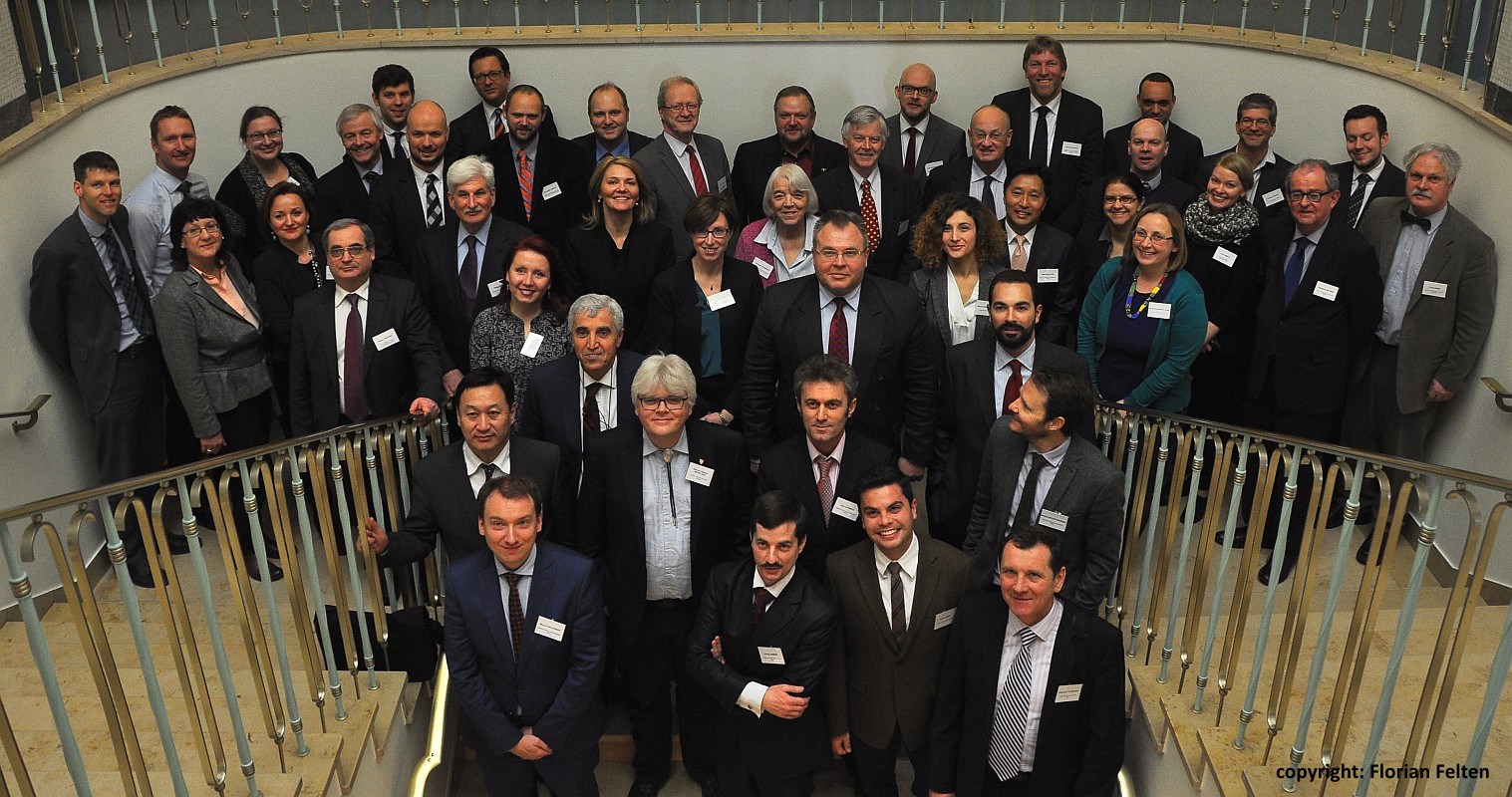 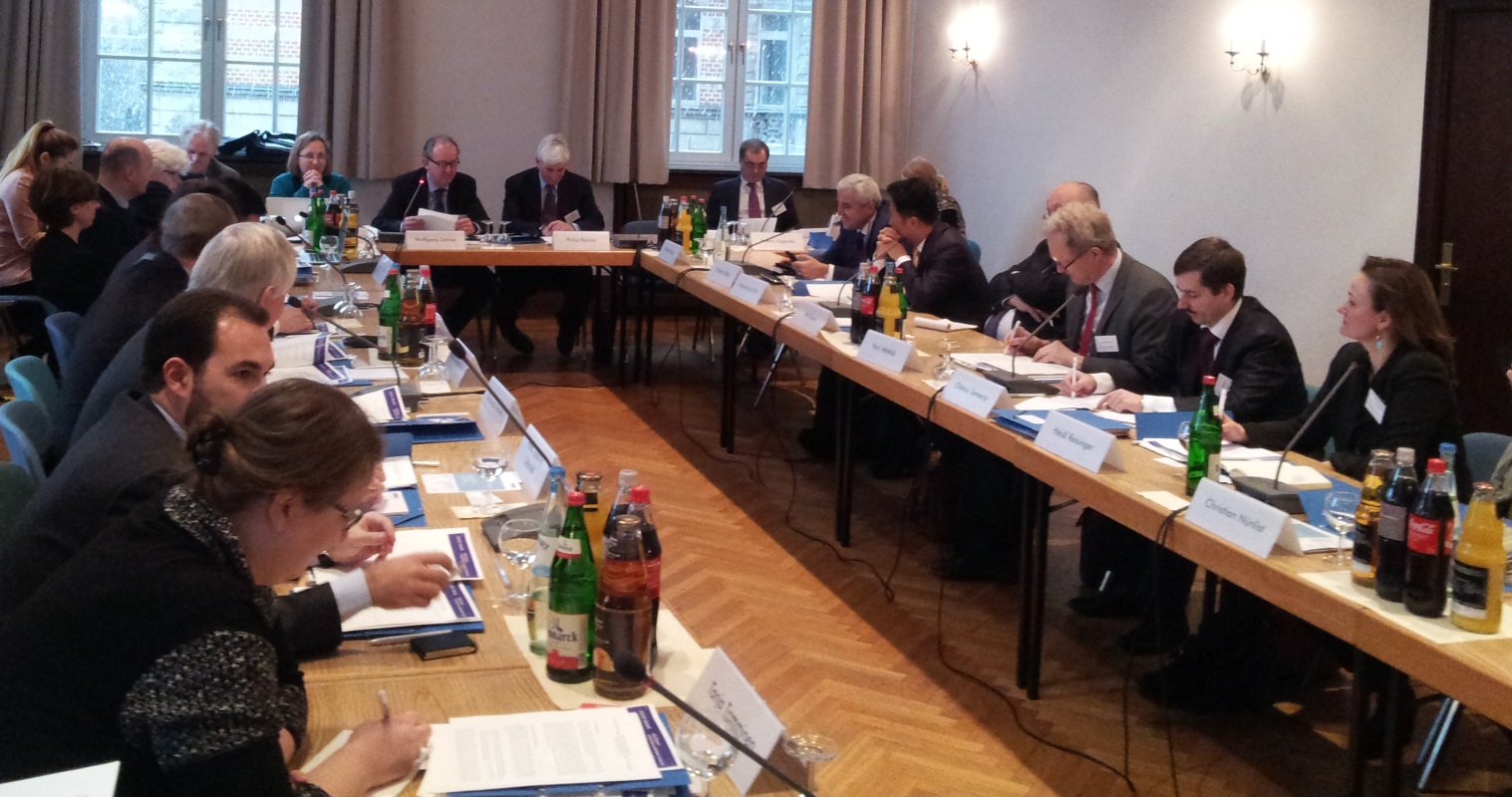 The OSCE Network of Think Tanks and Academic Institutions held its second plenary meeting in Hamburg on 24 February 2016. This meeting was jointly conducted by the OSCE Network and the Institute for Peace Research and Security Policy (IFISH) at the University of Hamburg.

During the plenary meeting, participants discussed the general political situation in the OSCE Region, past and future Network projects, as well as elected the members of the Steering Committee and the Coordinator of the Network. Dr. Wolfgang Zellner, Head of the Centre for OSCE Research (CORE) of the Institute for Peace Research and Security Policy at the University of Hamburg, was unanimously re-elected for the position of the Network’s Coordinator.

Two future projects were announced to be implemented by the Network, namely on:

The Network current activities have been funded today by the Governments of Finland, Germany, Ireland, Serbia and Switzerland.

There was a common agreement reached on the added value of the OSCE Network to be a kind of additional platform for informal dialogue on sensitive issues in the current European security agenda both on horizontal (track 2) and vertical (track 1) levels facilitating for reaching appropriate political will among all OSCE participating States involved.

The Network has grown considerably since its establishing in June 2013 by 16 founding institutions. Nowadays it comprises 54 member institutions from 36 OSCE participating States, 41 of which were presented in the plenary. The EESRI Foundation was presented at the this meeting as partnering institution of the Foreign Policy Research Institute of the Diplomatic Academy of Ukraine (FPRI) being one of the Network’s founding institution.